Everyone loves Nonna Olga’s food at Castello di Serragiumenta – especially her grandson Daniele. To him, there is nothing better than Nonna Olga’s “Patate 'Mpacchiuse,” otherwise known as “sticky potatoes.”

Nonna Olga promised to teach Daniele how to prepare his favourite dish by slicing, dicing, and cooking alongside him. There is a reason to celebrate: tonight, family and friends will gather around the table to host a special guest for a feast.

Daniele loves to disappear into the kitchen with Nonna Olga. He not only learns how to cook the fresh vegetables harvested from the surrounding land, but he also gains a window into his grandmother’s life. She is the undisputed culinary authority in the family, having lived and cooked at the Castello for over sixty years. She has an answer for most things in life, says Daniele, especially when it comes to cooking.

“In the old days, the oven and the stovetop were still fuelled by wood,” says Nonna Olga as they gather tools from various spots around the kitchen, explaining to Daniele why the Castello has two adjoining rooms dedicated to cooking.

“That meant a lot of smoke. That's why the actual cooking was done in a small, separate adjoining room.”

Nonna Olga steadily gets everything ready: knives, cutting boards, and the potatoes and onions she bought that morning from the greengrocer, Giuliano. She picks up a large WÜSTHOF Amici Chef's Knife and hands Daniele a smaller Amici Paring Knife, showing him how to slice the onions into thin half-moons.

After the onions are ready, they continue chopping fennel for the “Zuppa di Finocchio” (fennel soup) and tomatoes for the spicy “Salsa della Nonna” – which, as the name suggests, is Nonna Olga’s secret recipe.

Cooking sometimes goes beyond the simple act of chopping, mincing, slicing, dicing, and carving; it’s a culinary bridge that brings multiple generations together. The knife is a central cooking tool -- and the hero of many kitchens -- but it’s also an invitation: to learn new skills, to cook a favourite meal, and to share in the storytelling and conversation that only happens in the in-between moments. 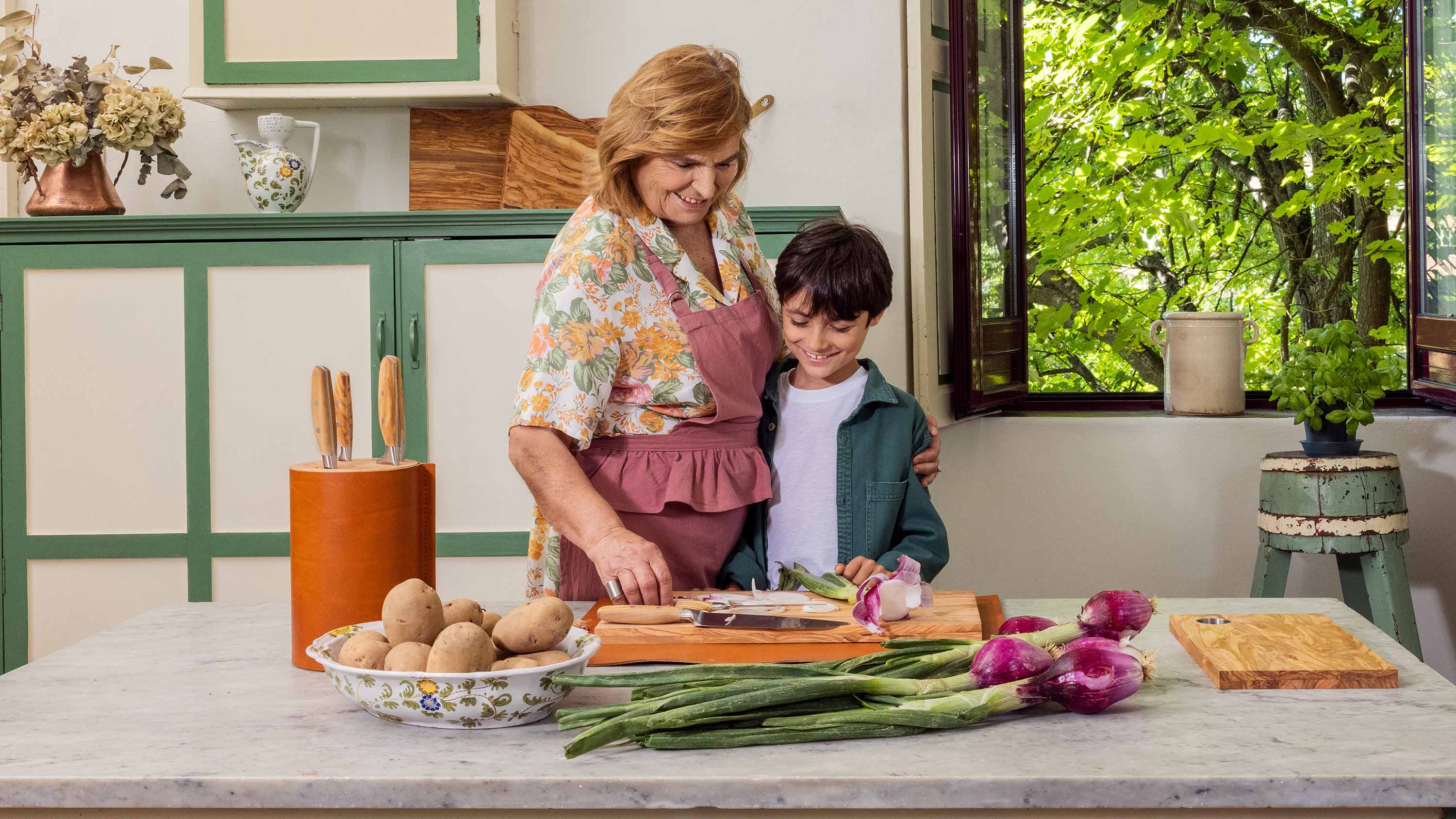 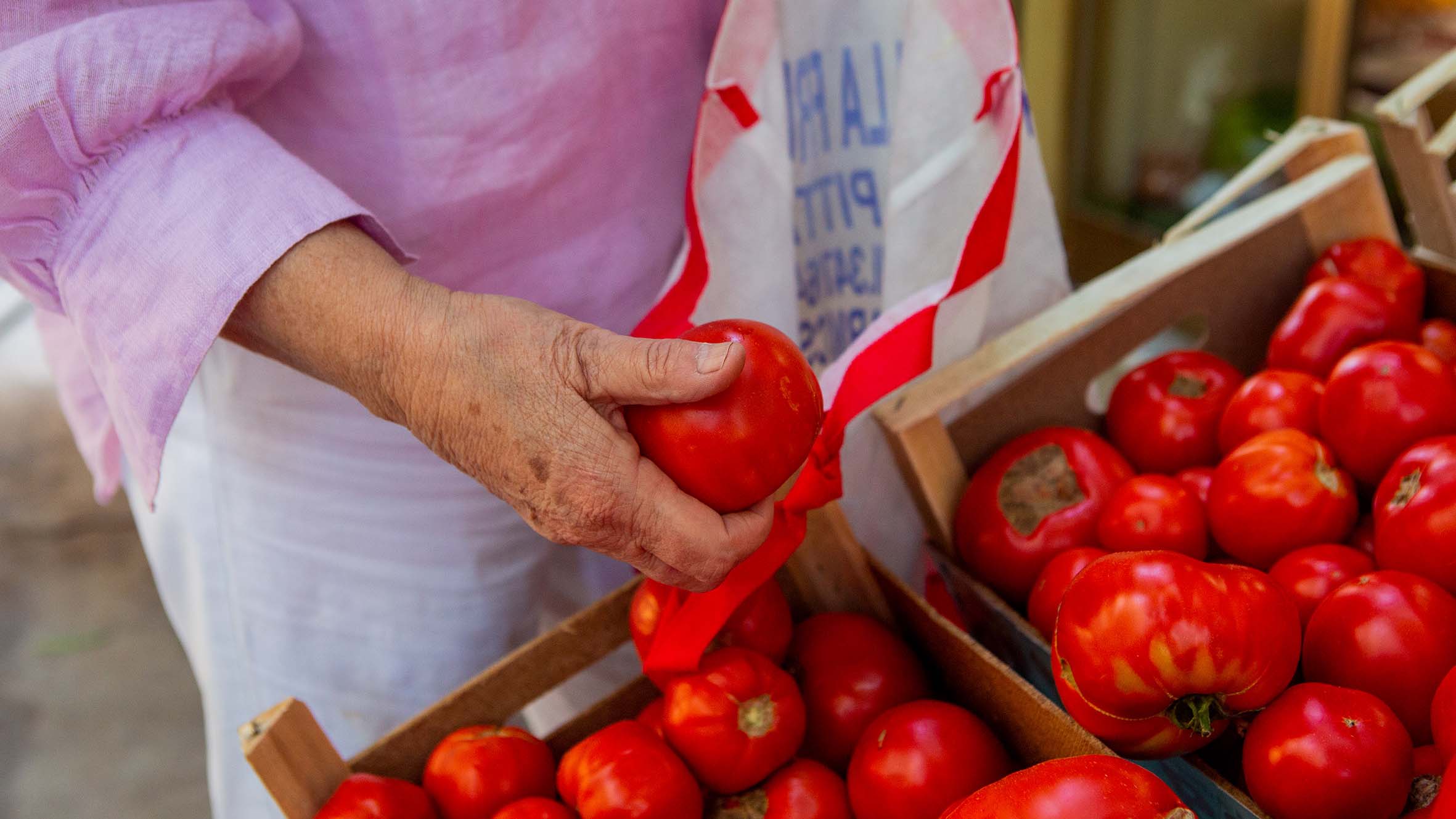 “Ciao Olga–try this!” says Giuliano Pitarri, the greengrocer at the local market who has a friendly smile and a Calabrese accent... 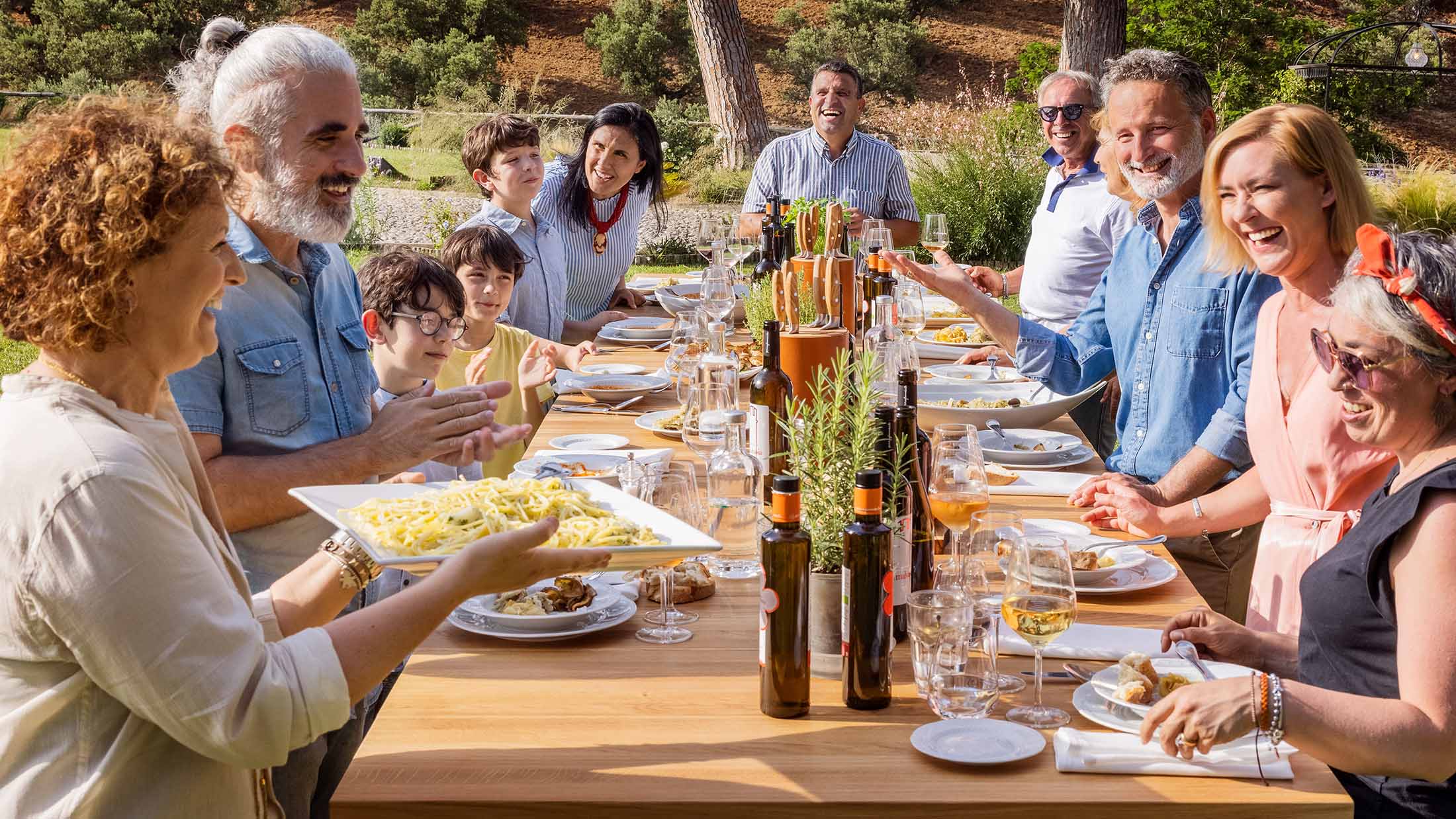 Castello di Serragiumenta is located on a hill surrounded by vineyards and olive groves in the Calabrian countryside...